All Out Midlands Adventure

With Southern Africa’s highest mountain range as a backdrop, this award-winning four-star, self-catering mountain village is one of the country’s premier getaway destinations. Ideally situated midway between Durban and Johannesburg, aha Alpine Heath Resort gives families and nature-lovers the opportunity to explore their surroundings with luxury Drakensberg accommodation as a home base. Yes, all 100 Deluxe Chalets are superbly equipped and offer breath-taking views of the Drakensberg mountains.

Whether it is for a day, a weekend or even longer, booking your stay at Alpine Heath promises an unforgettable time away! If you are looking to host an event, you will be pleased to know the fully equipped conference venues and various room packages ensure absolute confidence and comfort. If you do not feel like cooking, head over to Gruyéres Restaurant or Pizza Inferno Pizzeria – their menus are known for delicious meals that cater to all tastes. And in case you need groceries or trinkets to take home, pay the unique Village Market a visit!

Experience the thrill of sliding 60kmph on 900m of cable between 7 forested platforms, throwing triple back flips on the bungee bounce or flying on a circus trapeze. For a bigger thrill climb Africa’s highest wooden spiral staircase and free fall 17m on the King Swing. If you are happier with your feet on the ground, there’s quad tours or paintball and included in every ticket purchase is access to the new Kid’s Adventure Zone’s Duelling Zip Lines and Ninja Warrior Jr. Course. And when you are done with that, there is the coffee shop, with a giant cappuccino and killer chocolate cake!

Less than 40km from the towering Amphitheatre of Royal Natal National Park, this ideally situated, agricultural and trading centre was laid out in 1897 by a retired sea captain. British forces built a blockhouse in the settlement two years later at the onset of the Anglo-Boer War – that building is now a Monument and Museum within the grounds of the local Court House. The nearby Rangeworthy Military Cemetery contains graves of British soldiers killed in the battles of Spioenkop and Bastion Hill. It is on private land, however, and the farmer’s permission should be sought before venturing in.

Cannibal Cavern, Northern Drakensberg When Shaka’s impis raged through natal in the 1820s, smaller clans were forced to flee. Some took refuge in overhangs in the little Berg and had to resort to cannibalism to survive. Sidinane was the chief here.

At Voortrekker Pass there is a monument of a woman walking away from Natal. This is in memory of Susanna Smit, sister of Gert Maritz, who declared that she would rather trek barefoot back over the Berg than live in Natal under British rule. This is in Voortrekker Pass near Bergville.

This settlement was built by the Zizi people who lived there until the Mfecane of the 1820s. The site appears to have been occupied for several decades and there is evidence of four phases of construction. The site was declared a national monument in September 1995.The settlement is located on the Farm Zuur Lager 1040, at the base of Mgodanyuka Hill overlooking the Thukela river.

The construction of a proper laager began in March 1879, incorporating the magistrate’s court and the gaol. After the war, the laager became a police post. It is now a ruin. South West shores of the Woodstock Dam.

In 1837 Piet Retief’s party of Voortrekkers braved the Drakensberg in their quest for freedom and a land (Natal) of their own. The original trail carved by their ox wagons is known as Retief’s pass. The pass was declared a national monument in February 1977. From Bergville take the R74 and proceed up the Oliviershoek Pass for 42 km follow signs – Retief Klip. Follow the dirt road for 1 km.

Upon arriving at the Free State, there was a dispute amongst the Boers as to the final, proposed destination of the great trek. Piet Retief chose Natal. Here at the foot of the Kerkenberg, he left his laager on 7 October 1837 with 14 men to reconnoitre Natal in advance. His daughter Deborah painted her father’s name on a rock to commemorate his birthday.

Built by the British during the Anglo-Boer war, this unique structure is now a Moth Shellhole. It is situated in the courthouse grounds and is a national monument. 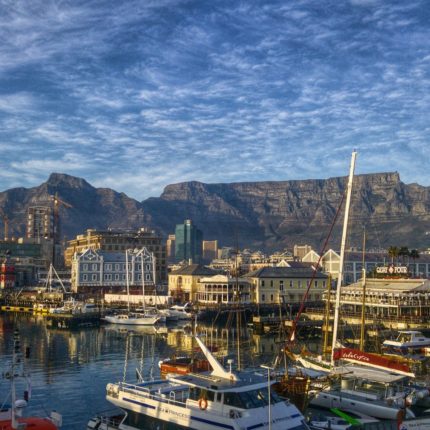 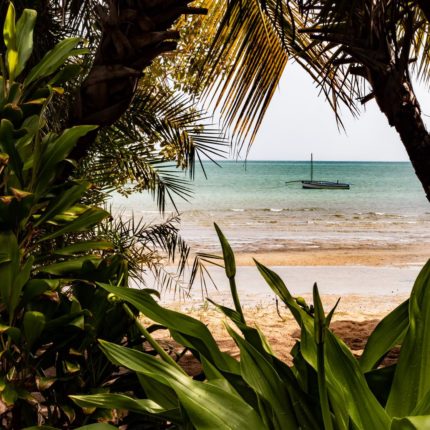 Copyright © 2022 Profound Travel and Tours | Designed and Hosted by Streak